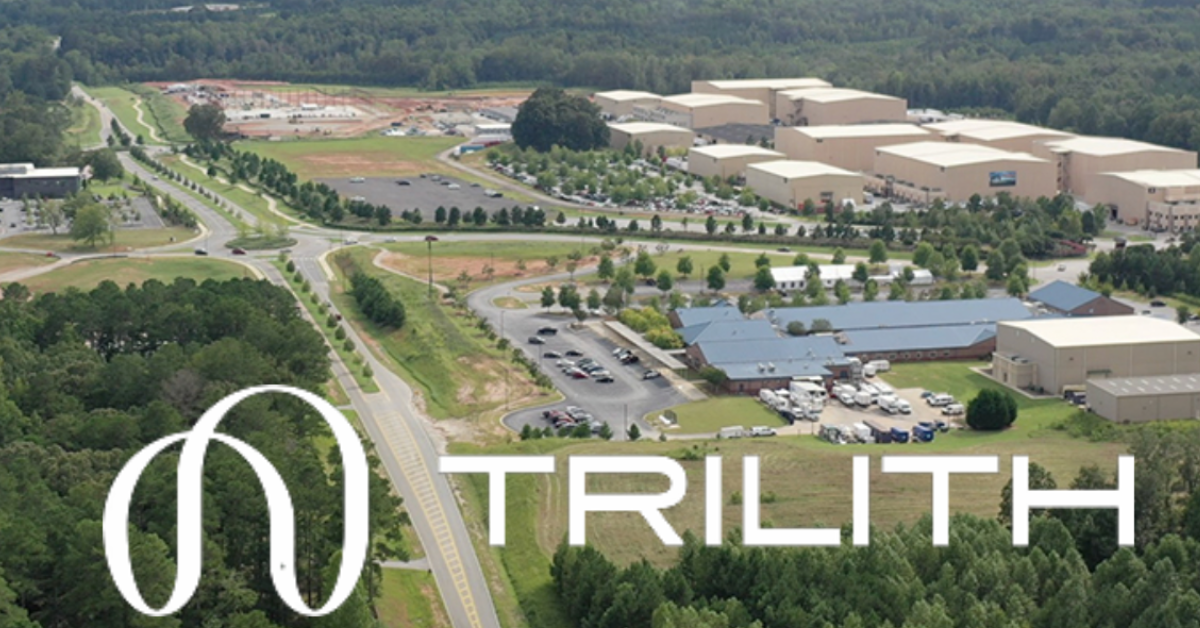 ATLANTA—Utopian Academy for the Arts (UAFA), Georgia’s first arts-based charter school network, has received state approval to open a new campus near Trilith Studios, a blockbuster film and television enterprise that has helped to make some of the nation’s top-grossing movies, including “Spider-Man: No Way Home.” The State Charter School Commission has authorized Utopian Academy for the Arts-Trilith to begin serving 125 public middle school students in August 2023. Students statewide can enroll while space is available.

UAFA-Trilith will be the UAFA Charter School Network’s first satellite middle school and third new campus to open in three years. The Clayton County-based charter school network launched its flagship school, UAFA Middle, in 2014. It is currently one of Georgia’s top-performing state charter schools. UAFA Charter Network also operates an elementary school, which opened in 2020, and a high school, which opened in August.

UAFA students— known as scholar-artists—have been cast in a variety of television and feature films, commercials, musicals, a Netflix series, and American Idol. Some have also become employed and danced professionally with Alvin Ailey Dance Theater and the Atlanta Ballet.

UAFA Charter School Network is exploring options to develop other satellite schools across metro Atlanta and the state of Georgia. Opening a school in the Trilith community was a natural next step in UAFA’s plan to build a pipeline that provides a steady stream of young, highly-skilled, and diverse talent for the growing entertainment industry in metro Atlanta, said UAFA CEO Artesius Miller, Ph.D.

“Dan Cathy once forecasted when he was chief executive officer of Chick-fil-A that Utopian Academy would expand beyond Clayton County. He said, ‘Hope you will one day be in Trilith,’” said Miller. “That vision is now a reality. Our students will benefit from their proximity to a major movie studio. This expansion is a game-changer for Utopian Academy that will give our students’ insight into careers and opportunities in the creative arts that most Georgia public schools cannot offer. “

UAFA Trilith will also partner with the Georgia Film Academy, as well as the Technical College System of Georgia to help the school develop programs aligned with industry standards in filmmaking, screenwriting, film-scoring, and animation. The network will soon begin searching for a new principal to open the school.

“What we have learned over the past eight years is that our model of instruction is transformational for our students. It opens their minds to new methods of learning and creative expression that improves their academic knowledge and skills and builds their confidence as they develop into young adults. Having an arts foundation is advantageous for success in all fields,” Miller said.

UAFA’s academic model helps students to make direct connections between what they are learning in classes and the work that they would perform on the job. Classes are led by artist-practitioners and teacher-artists presently employed in the art disciplines they instruct. Some of UAFA’s artist-practitioners are award-winning filmmakers, prominent visual and culinary artists, and actors who co-star in television dramas, films, and travel with theater productions.

“Since the inception of Utopian Academy for the Arts, we have always aligned our schools with industry leaders from Georgia and New York to Hollywood, California, to help our students learn more about traditional and nontraditional careers in the arts,” Miller said. “The networks available to our scholars and the care that our teachers provide, inspire our students to achieve academically and artistically. Our alumni have earned full scholarships to liberal arts colleges and Ivy League universities. It is our hope that as we expand our academic program to as many students as possible, regardless of their physical addresses, that Utopian Academy schools will become the Julliard of the South.”

UAFA Charter School Network’s growth comes after an unusual start. Miller’s petition to open his first UAFA School was rejected in 2011, 2012, and 2013 by Clayton County Schools, which at the time had eliminated arts classes in many schools. Miller petitioned the denial to the state and UAFA became the first charter school to be approved by the State Charter Schools Commission of Georgia.

UAFA Charter School Network serves a total of 1,000 students in its current locations. The opening of UAFA High School in August allowed the network to offer a kindergarten to college model. UAFA High has dual enrollment opportunities with several local colleges that enables students to earn college credits, while they complete their high school graduation requirements. 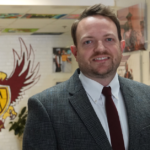 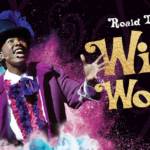