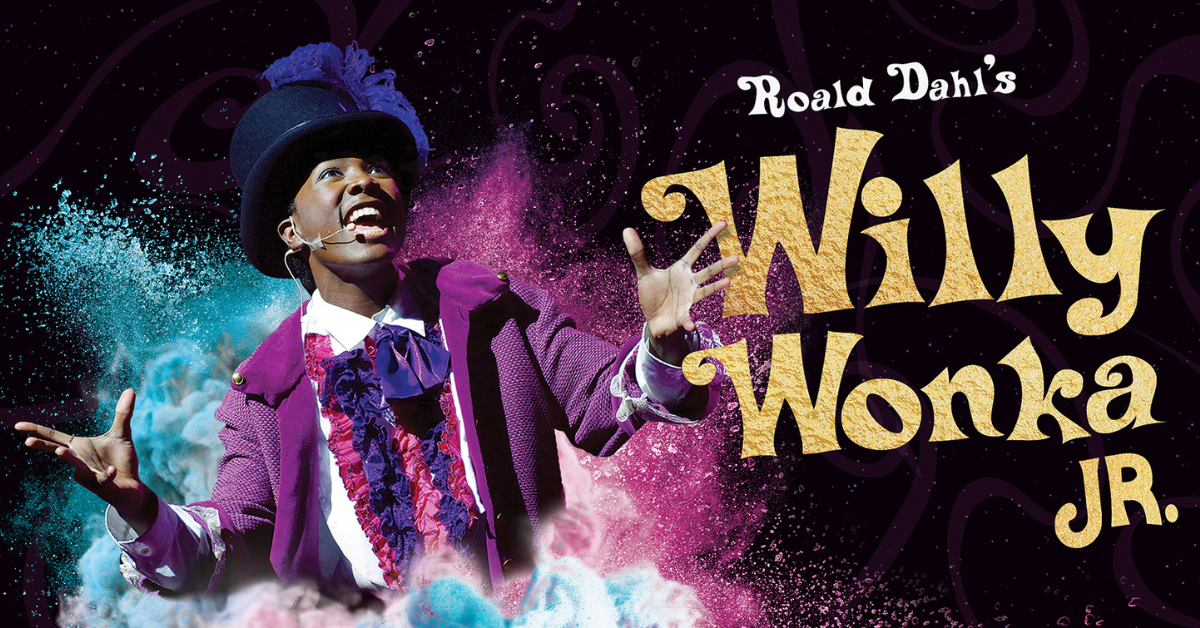 Come join us for a special outing at our L.F. Stevenson Black Box Theatre in December when Utopian Academy for the Arts Middle School presents Roald Dahl’s “Willy Wonka Jr.,” a family musical based on the author’s timeless children’s book ”Charlie and the Chocolate Factory.”

“’Willy Wonka Jr.’ is going to be so colorful, playful, and creative,” Marsh said. “I am very excited to choreograph it and make it fun. We had 80 students to audition and selected 40 students. This year, we are trying to include elementary school students so that they can get some musical theater experience.”

The plot of “Willy Wonka Jr.” focuses on a world-famous reclusive candy man named Willy Wonka who announces that he will offer five children who find a golden ticket in one of his candy bars the tour of the lifetime through his secret chocolate factory. One ticketholder will also win a lifetime supply of chocolate. A sweet-natured child of modest means named Charlie Bucket wins the golden ticket against all odds. He and his fellow tour members —the spoiled Veruca Salt, the chocolate-craving Augustus Gloop, the gum-chewing Violet Beauregarde and television fanatic Mike Teavee — spend a day traveling with the mysterious and marvelous Willy Wonka and his crew of Oompa Loompas through the fantastical factory.

The children encounter marvelous sights and tastes along the way, including giant nut-selecting squirrels, fizzy lifting drinks, Everlasting Gobstoppers, and a chocolate river. But each stop proves to be a test, as only one can go on to win the Wonka prize.

UAFA Middle’s scholar artists are excited about performing in the upcoming show. Seventh grader Fawaz Jelli is thrilled about landing a prominent part in the production.

“I play Charlie; this is my first lead role,” Jelli said. “I really enjoy acting. I have been studying my lines. I also watched the movie and like Willy Wonka’s innocence and fascination with chocolate. I think people will love the show.”

UAFA Middle’s production of “Willy Wonka Jr.” is being directed by teaching artist Fredena Williams, a professionally trained opera vocalist and stage actress who leads the theater program at UAFA Middle. Williams has a degree from the New England Conservatory of Music and has appeared in film, television, commercials, and in off-Broadway musicals. She also has performed with Patti LaBelle, Natalie Cole, and is presently starring with the Canadian and Las Vegas tour of “Menopause the Musical,” appearing in more than 1,200 shows.

Williams said the “Willy Wonka Jr.” production will be UAFA Middle’s largest cast. “We have a middle school cast of 52 and added about 24 elementary school students,” she said. “We are a family. It’s educational theater. We start them young and feed them though our system and they go onto our high school. Our students are doing a wonderful job. We hope parents and the Utopian Academy community of supporters comes to see the show.”

“Willy Wonka Jr.” is being presented at UAFA Middle through a special arrangement with New York City’s Music Theatre International (MTI), one of the world’s leading theatrical licensing agencies which grants theatres from around the world the rights to perform the greatest selection of musicals from Broadway and beyond. Founded in 1952 by composer Frank Loesser and orchestrator Don Walker, MTI is a driving force in advancing musical theatre as a vibrant and engaging art form.

MTI works directly with the composers, lyricists, and book writers of these musicals to provide official scripts, musical materials, and dynamic theatrical resources to over 70,000 professional, community and school theatres in the U.S. and in over 60 countries worldwide. MTI is particularly dedicated to educational theatre and has created special collections to meet the needs of various types of performers and audiences. MTI’s Broadway Junior™ shows are 30- and 60-minute musicals for performance by elementary and middle school–aged performers.

“It takes tremendous imagination to communicate the whimsy and wonder of Willy Wonka’s factory, and it requires great sensitivity to deliver the musical’s key message on the importance of good character,” says Drew Cohen, President of Music Theatre International (MTI).
“We want to applaud the ‘Willy Wonka Jr.’ cast and crew and hope Utopian Academy’s audience will outnumber all the Oompa Loompas in Willy Wonka’s factory.”. 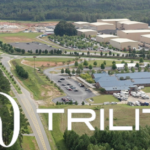 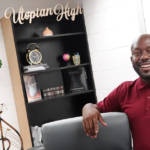